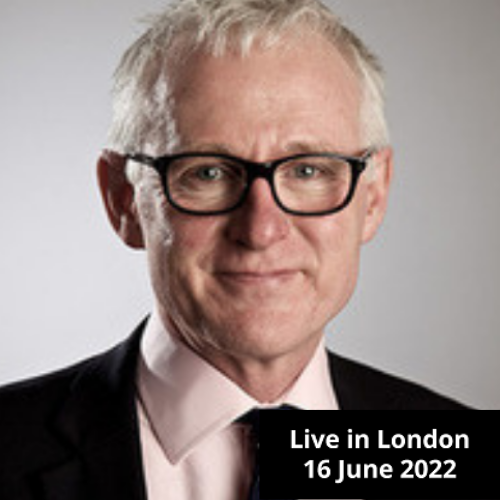 Minister of State for Care and Support, 2012-2015; Chair of the Science and Technology Committee, 2017-2019
Liberal Democrat Shadow Secretary of State for Health, 2006 to 2010. In May 2010 he was appointed Assistant Government Whip, as well as Chief Parliamentary and Political Adviser and Parliamentary Private Secretary to the Leader of the Liberal Democrats and Deputy Prime Minister, Nick Clegg.
Sessions

Organised in partnership with The College of Medicine and in collaboration with The National Centre for Integrative Medicine:

With thanks to our gold sponsor:

With thanks to our silver sponsors: