Turning the World Upside Down: The search for global health in the 21st Century 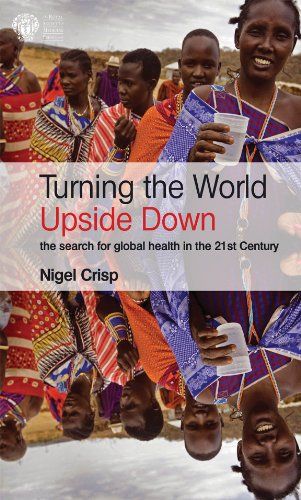 Turning the World Upside Down is a search to understand what is happening and what it means for us all. It is based on Nigel Crisp's own journey from running the largest health system in the world to working in some of the poorest countries, and draws upon his own experiences to explore new ideas and innovations around the world.

There is an unfair import export business in people and ideas that flourishes between rich and poor countries. Rich countries import trained health workers and export their ideas and ideology about health in poorer ones, whether or not they are appropriate or useful. What, Nigel Crisp asks, if we were to turn the world upside down - so the import export business was reversed and poorer countries exported their ideas and experience whilst richer ones exported their health workers?

Health leaders in poorer countries, without the resources or the baggage of rich countries, have learned to innovate, to build on the strengths of the population and their communities and develop new approaches that are relevant for the rich and poor alike. At the same time, richer countries and their health workers could help poorer countries to train, in their own country, the workers they need for the future. They would help pay a debt for all the workers who have migrated and learn themselves the new ways of working, which they will need in the 21st Century.

We could stop talking about international development - as something the rich world does to the poor - and start talking about co-development, our shared learning and shared future. There is already a movement of people and ideas travelling in this direction. Young people get this intuitively. Many thousands of young professionals want a different professional education for themselves - in global health. Together with the leaders from poorer countries and the innovators around the world, they are creating a new global vision for health.

Turning the World Upside Down is a search for understanding that helps us to see how Western Scientific Medicine, which has served us so well in the 20th Century, needs to adapt and evolve to cope with the demands of the 21st Century. It sets our a new vision and concludes by describing the actions we need to take to accelerate the change.

Click here to buy Turning the World Upside Down 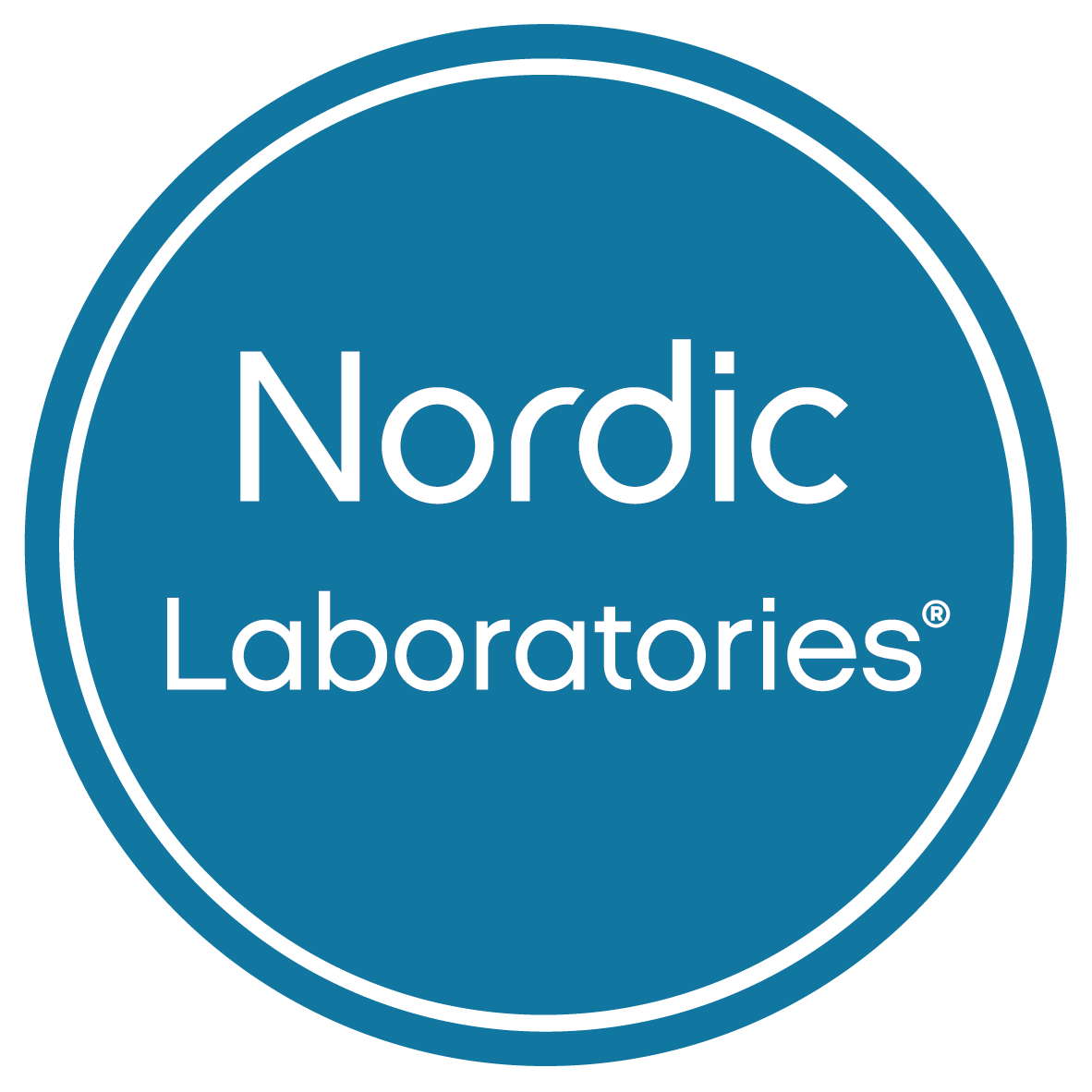